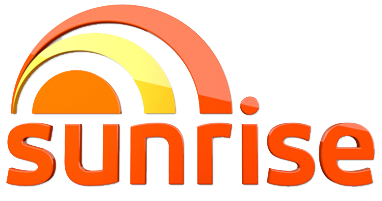 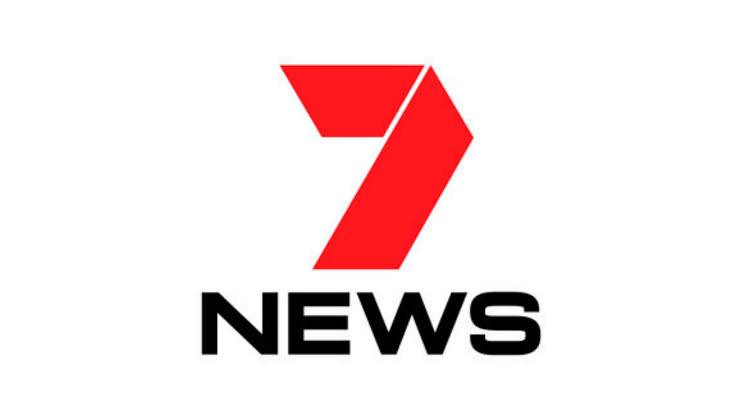 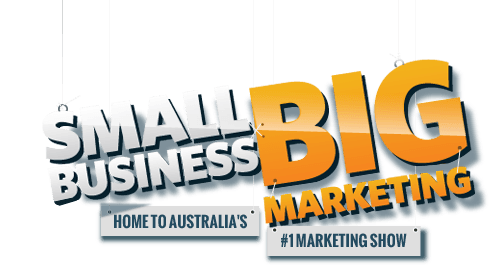 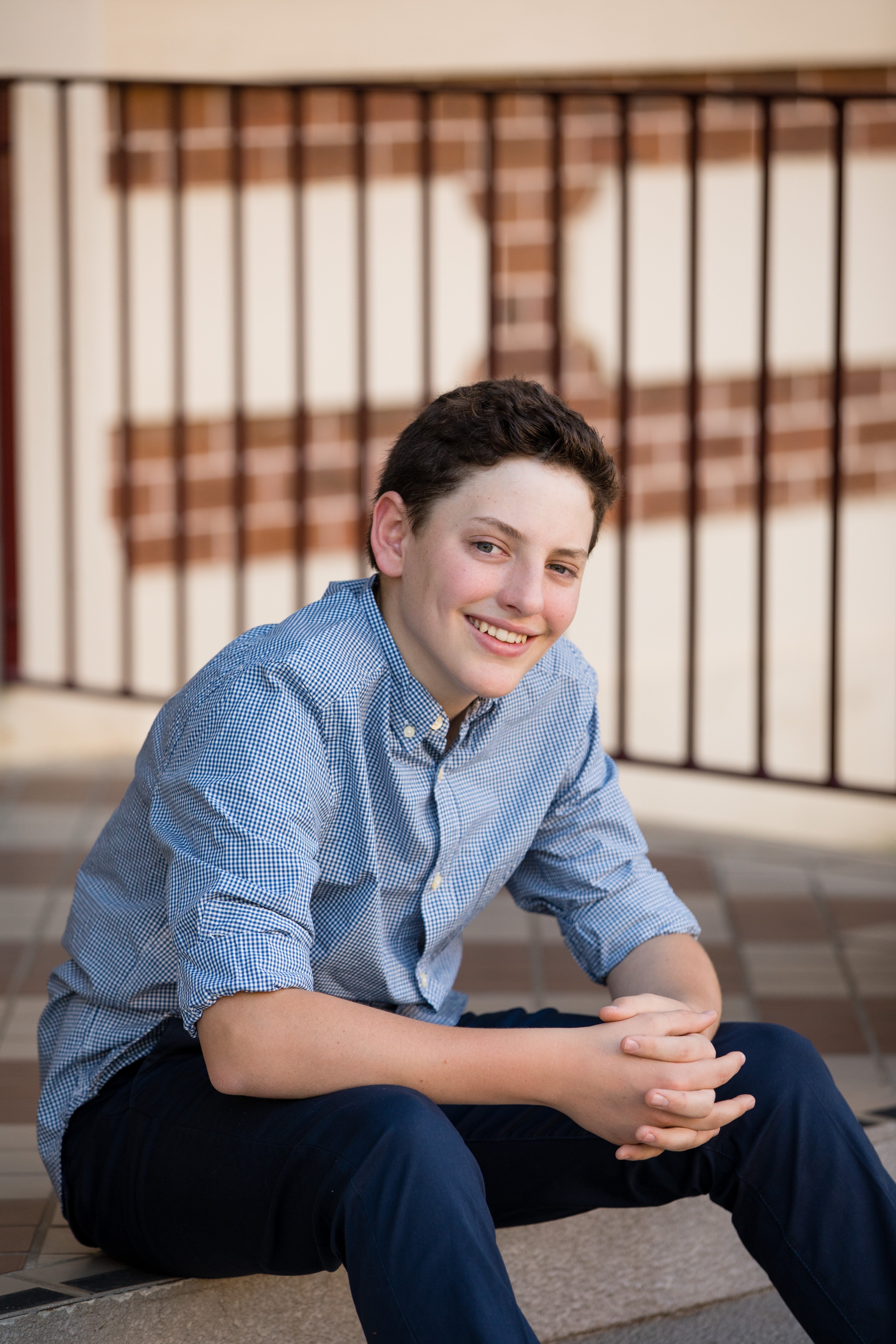 Who is Will Deeth

Will Deeth started his journey at the age of 9 when he set himself a goal to buy his first house before he was 18. This goal encouraged Wills desire to save with an end goal in mind. By the time will was 13 he had the opportunity to go to China where he invested his pocket money, buying 3 types of toys. He ran a pop up shop the week before Christmas of the year 2015 and the 14 year old Will made $10,000 in a week.

Unlike most kids his age he didn’t spend it on a new phone or computer or any of the sought but instead reinvested it into his business, earning more money than most adults in just 4 weeks year on year. Will chose to finish school at the end of year 10 to focus on his business and has expanded into e-commerce and has developed a range of education programs where he has taught hundreds of people how to import, sell online as well as personally host sourcing trips to China.

Will has attracted media attention from Seven news, Sunrise, Daily Mail and more recently was interviewed by Alan Jones on radio and is on track to become one of the nation’s youngest and most successful businessmen. Today, Will works with his team guiding and mentoring people as well as working in his own e-commerce platforms.

Have you ever wanted to go to China to source products directly from suppliers?

Join us for an exclusive, hands-on experience. A full week of training, sourcing products, building relationship with suppliers and like minded people, negotiating, and of course, finding the products you need.

Will was interviewed by Seven News when he started his first business with them predicting that Will would become one of Australia’s leading businessmen.